It's What We Do For You!

Larry Jacob Internet Marketing is an Infusionsoft online marketing agency specializing in Memberium membership websites. We build 3 to 4 membership sites a month and that teaches us a few things. We work with our clients to get them:

﻿membership sites that get results.

We've put in place our Larry Jacob Goals Alignment Process (GAP﻿). This is our standard. We've established this process every team members know to follow so every site, every time gets built using the best of what our entire team knows. We revisit our GAP constantly so what we learned on the most recent project quickly gets documented and so everyone on our team member begins using it right away on the next client's membership site.﻿

Delivering solutions is not a theoretical, tool development exercise for us. It’s a top priority because it provides our clients with the lead generation and revenue generation that we know is the “life blood of any business.”

Who Is Larry Jacob?

I get the question, “﻿Who is Larry Jacob?” all the time.

When I started the business, I wanted to name it after my father and grandfather. My father has been a great role model for my brothers and sister. He has set an example for us all to follow and I admire him for that.

My grandfather was obviously a huge influence on my dad. I owe a lot to both of them and the legacy they have my brothers, sisters and me. 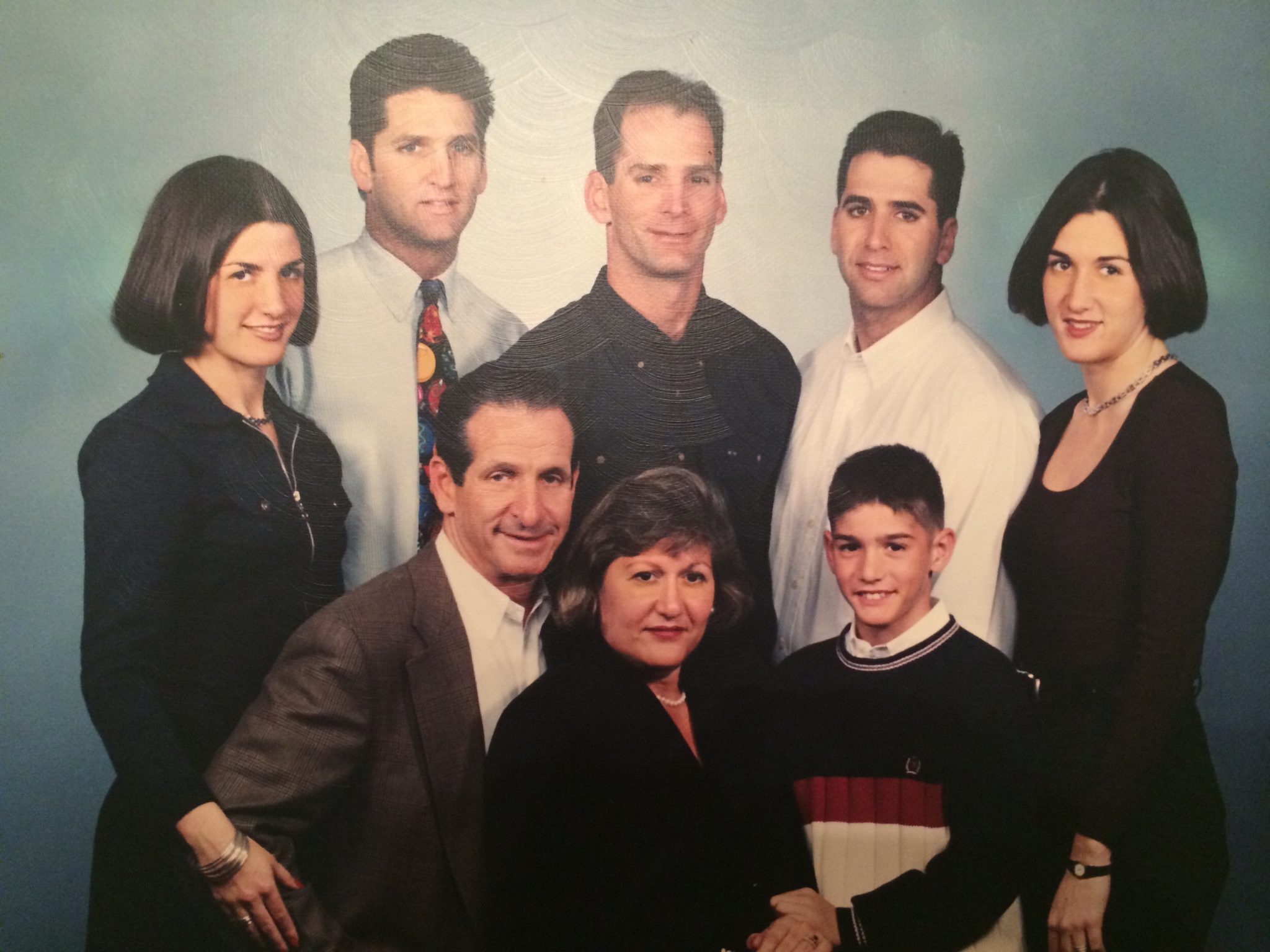 Larry, my dad, with his kids. I’m the one on the left with the tie.

I have a great admiration for what they both accomplished professionally and personally especially when you consider how they started.​

My dad raised us with a strong (and very positive) Catholic upbringing. He taught us right from wrong. He emphasized the value of hard work combined with integrity and honesty. Considering our Cuban background, he wasn’t at all the machista. He taught my brothers and I to have the highest respect for women.  This has served me well especially considering my wife and I were blessed with three daughters of our own. 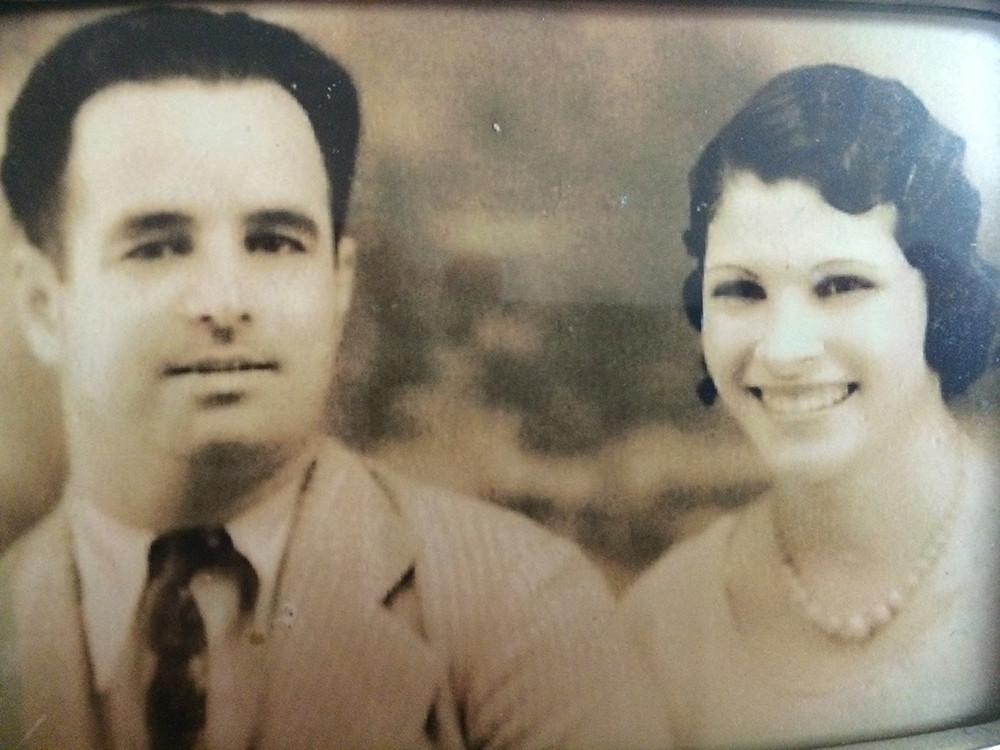 Technically, my dad’s name isn’t “Larry.” In 1960, he arrived in Miami from Havana, Cuba at the age of 19. He was then a “soon to be” well educated kid with plans of becoming an accountant when Fidel Castro and his communist regime took over. They cut his dreams short. So here he was in the 1960’s working the loading docks here in Miami.

“It was hard work,” he would tell me. He jokes that he was in pretty good physical shape back then.

In one of those jobs, he worked for an English-only speaker who asks him, “What’s your name?” With his really thick accent, he tells him, “Lazaro.”

“Lazaro?” He got right back with a grimace. Next thing you know he’s “Larry.” And that’s been his name ever since.

My dad later started the Suki Eggs and Poultry company with a lot of what he learned in that job. He would deliver food products to local Miami hotels, restaurants and grocery stores. Later he expanded to a larger line of products including Coca-Cola and others. He retired a few years back at 75. He and Mom are traveling and taking it easy.

Jacobo was my father’s father – my grandfather. (We could have named the business LazaroJacobo.com, but didn't roll off the tongue easily.) He passed away when I was only six, but my dad, uncles and aunts have told my many cousins and this next generation so much about him.

He was one of 13 children coming from a VERY poor family. He wasn’t physically strong or healthy which eliminated physical labor as a work option for him. That was likely a blessing because he became a VERY successful entrepreneur in Cuba.

When he left Cuba in his late 50's, he had to start all over from scratch.  The Castro government didn't allow him to leave with his money. . He partnered up with a contact he knew from Cuba and ran two Chinese Restaurants (Yes, a Cuban guy running Chinese Restaurants) and did well the final years of his life.

Even in Miami after he lost his wealth, he was known as an extremely generous man. When he passed away, my grandmother and our family learned of so many additional things he had done to help people. He made a point of doing it in secret without anyone ever knowing he was doing it. 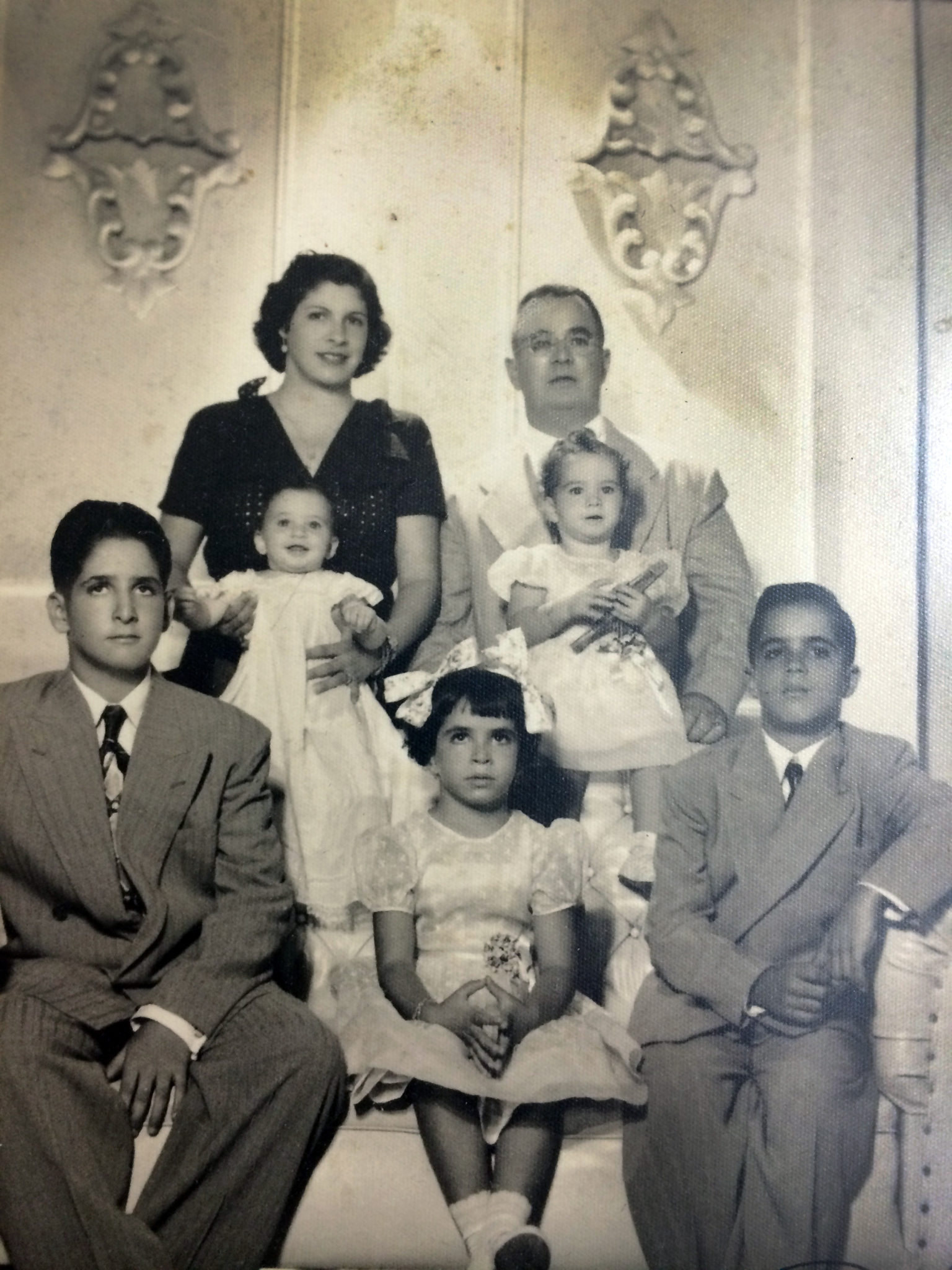 Jacob, my grandfather, with his family. My dad, Larry, is on the far left.

Anyway, Larry Jacob Internet Marketing is more than just a company name. It’s the continuation of a 70-year legacy that is dedicated to delivering the absolute top services you’ll get in this industry.